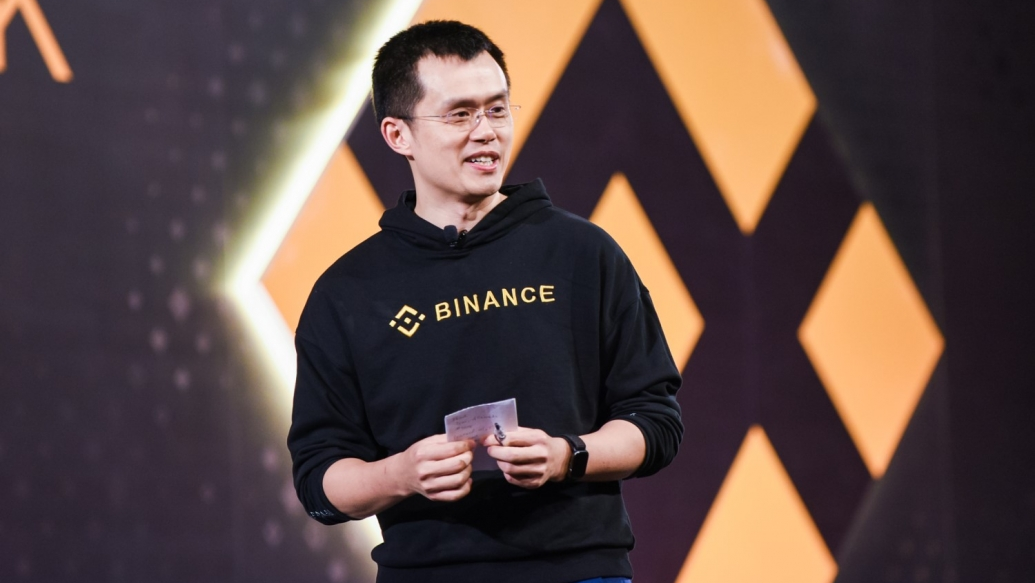 Effect Network, a decentralized financial platform (DeFi) that connects companies to a global workforce, will switch its development from the EOS blockchain to the Binance smart chain (BSC).

The developers of Effect Network said on Thursday that the main reason for the move to BSC, a smart contract-based blockchain backed by exchange giant Binance, is due to concerns about the future of the EOS blockchain and its leadership.

Effect Network cites "unfulfilled promises to solve the many problems that plague the EOS core network" prior to Larimer's departure as motivating factors for its search for greener pastures. The team claims that its network, which purportedly builds a "decentralized future of work” “is the” most used and largest project" on the EOS mainnet network to date, with clients including Kraft Heinz, Linus Tech Tips, and the United Nations. The team warns that with the departure of Effect, this could well mean " the end of applications with real use cases in the EOS chain.”

Effect Network CEO Chris Dow attributed the move to BSC to his confidence in the long-term vision of the Binance ecosystem.

"Look at what the Binance organization has achieved in just the last three years. This is a testament to his dedication, hard work, but above all his laser-focused vision. The number of products and services that our customers and employees can use in the Binance ecosystem is amazing and will help accelerate the growth of the Effect network like never before, " Dow said.

BSC has taken on a number of DeFi projects from the Ethereum ecosystem, such as SushiSwap and 1Inch, since it went live in September.